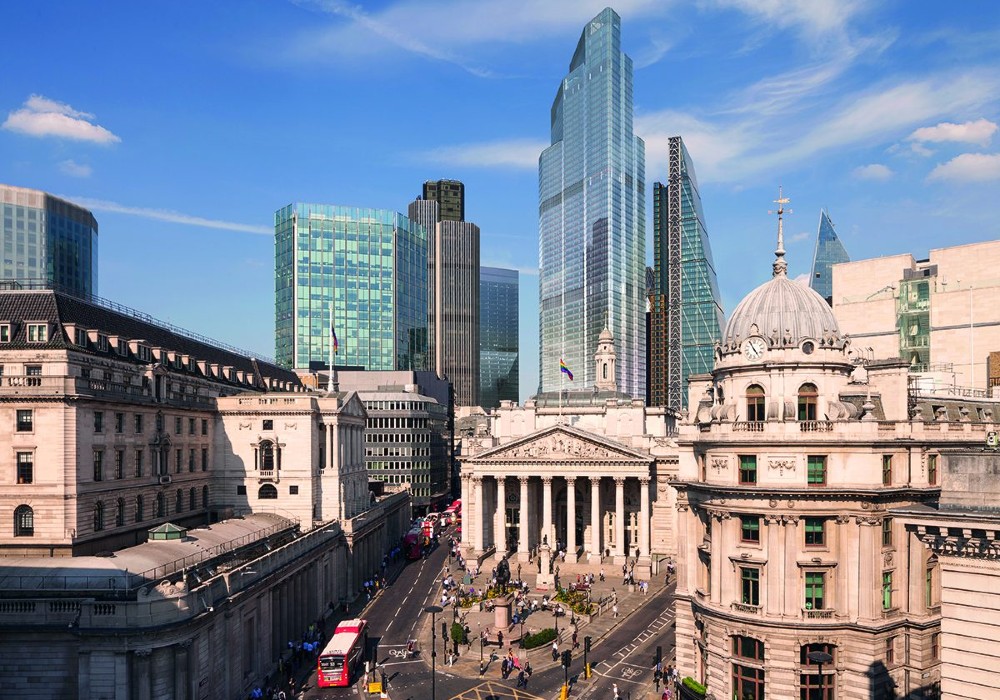 Up to 8m sq ft of new commercial development is scheduled for completion in the locality over the next five years (in addition to an existing EC3 office stock of 26.1m sf). The BID aims to form a public/private collaboration to create an ESG environment to attract and retain an estimated 80,000 new employees. Private BID contributors may include building owners and occupiers many of whom are major insurance and financial corporates but with an increasing number of Technology, Media, and Telecommunications companies.

Similar BID initiatives were formed in Cheapside , Fleet Street, and Aldgate to promote and enhance the office, retail, leisure, and amenity offerings together with improved pedestrian accessibility and safety. An alliance in EC3 is much needed as it has the lowest amount of public open space in the City.

The BID is to announce a banner title to replace the (less than catchy!) Eastern City Cluster

One of the scheduled EC3 developments is at 25 Lime Street opposite Leadenhall Market within the prime Lloyds Triangle where BBG is the retained letting agent for developer Moorgarth – have a look at this film:-

New Opportunity To Work For Us!

When the going gets tough, BBG gets going!

For mid-pandemic months, an international automotive technology business had been struggli...

BBG joins BIG DIG ALLIANCE Many thanks to Heart of the City and The BIG Alliance for or...