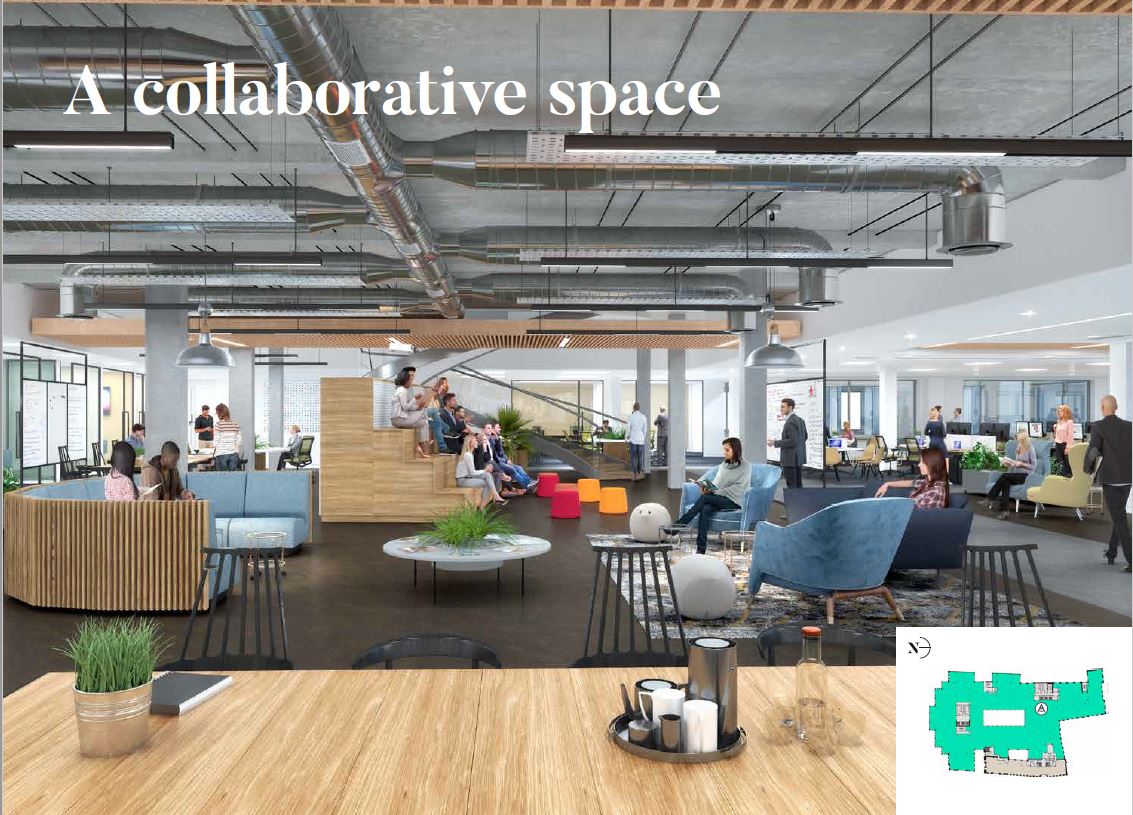 In this era of virtual and digital marketing last week’s real, live re-launch to City letting agents of Goldman Sachs / Greycoat’s  Vintners Place in Upper Thames Street was a massive success and a long awaited return to a semblance of normality.

Staggered viewings by retained agents Cushman and Wakefield & BH2 over the course of the day involved small groups of masked, sanitised and socially distanced agents. The inspections revealed the latest incarnation of the 275,000sf building originally developed by Wates and the Vintners Company in the early 90s and famous (for some infamous) for its Italianette murals. The murals are long gone with today’s focus on external space, an on-site cafeteria and a private gym. And lest we forget fully refurbished offices of close to 100,000 sf with splendid River views and the opportunity for corporates to share the building with major occupiers including Sumitomo, Tata Communications and Preqin.

BBG will be announcing similar agent launches of our several new letting instructions in the near future. 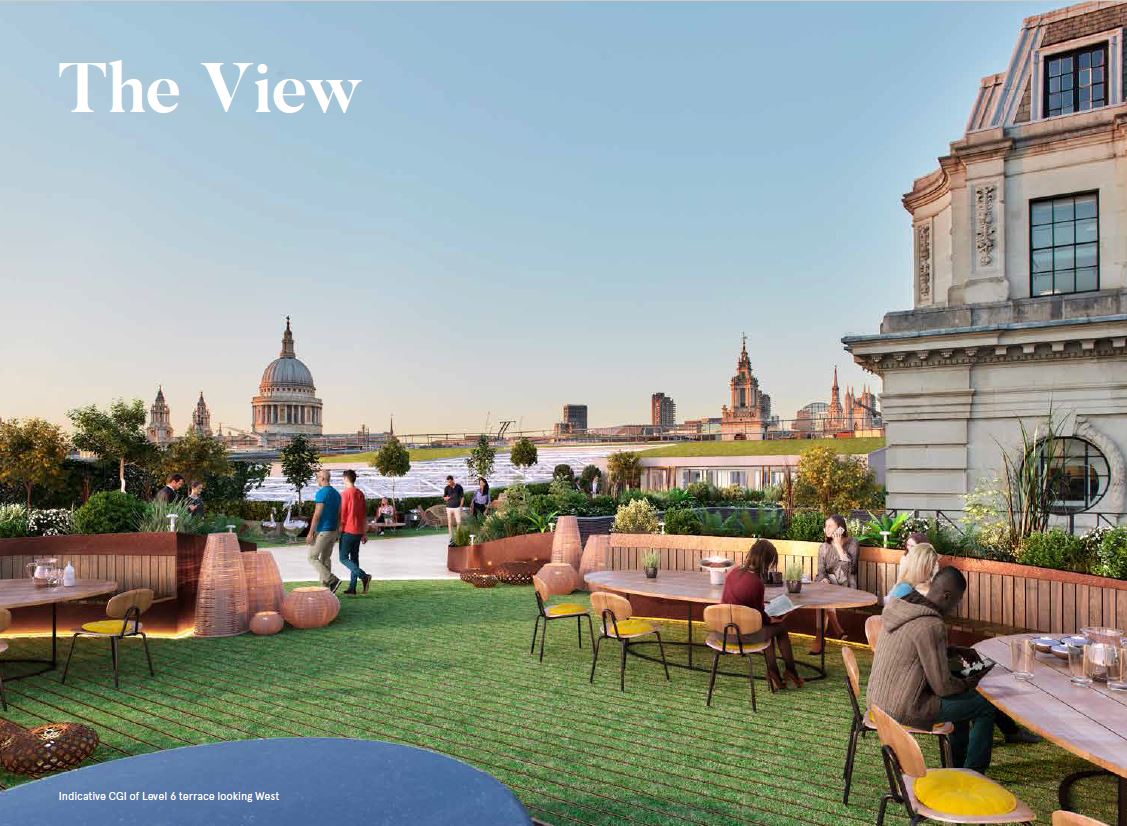 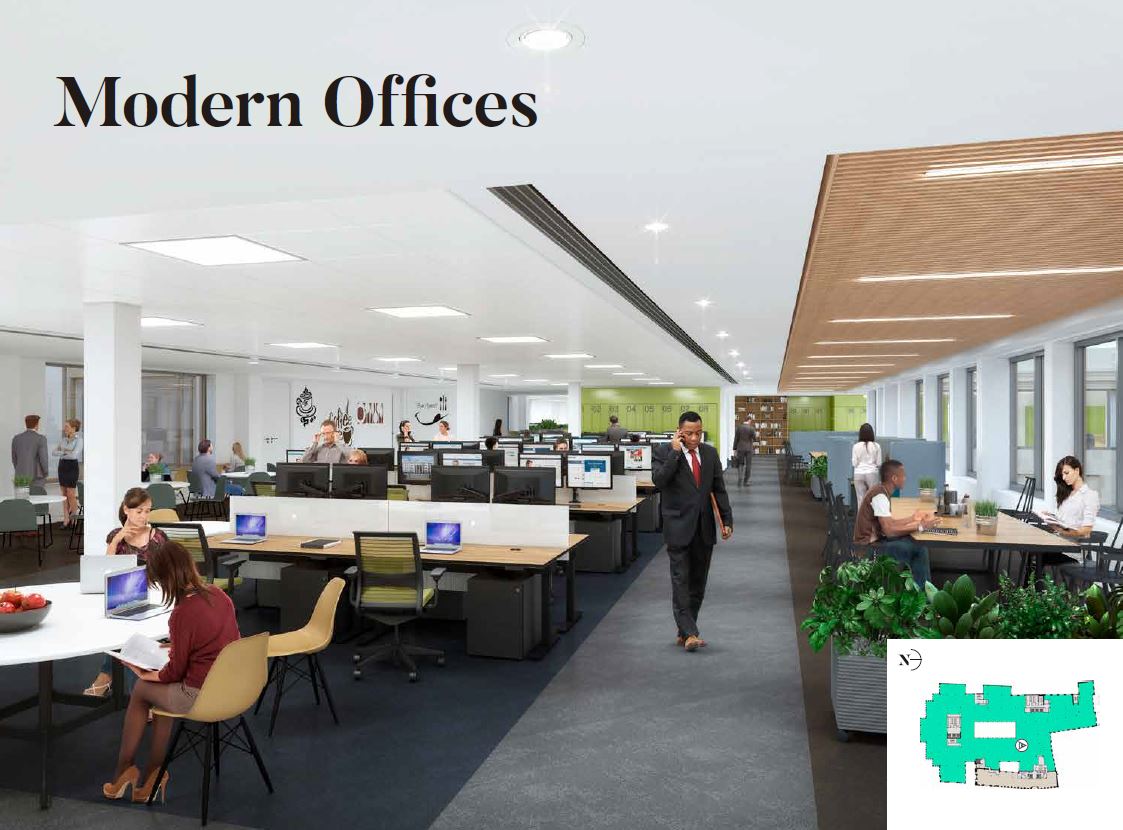 BBG is pleased to confirm the success of the “Blues Brothers Project” for client, The ...