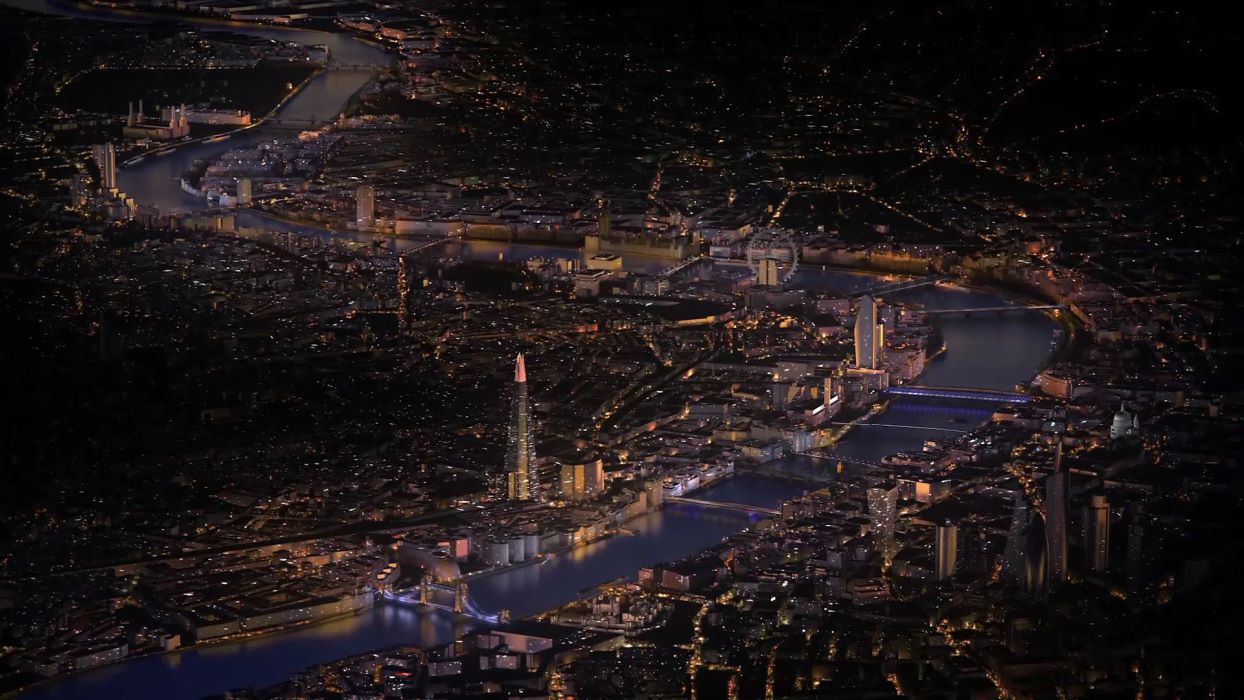 For the latest in our Inspiring Workplaces season we explore possibly London’s greatest and best known amenity – the 4.3 nautical mile stretch of the River Thames and particularly the fifteen bridges from Hammersmith Bridge to Tower Bridge bisecting North and South London.

The ownership, funding and maintenance of many of these bridges is held by The Corporation of London for whom BBG is proud to be one of its’ retained property advisors.

We were therefore delighted to see the unveiling of the new, privately funded “Illuminated River” project designed by Leo Villareal in tandem with Architects Lifschutz Davidson Sandilands

Nine bridges are individually colour washed for over three miles along the River walkway beloved of London office staff and tourists alike for exercise, relaxation and wonderment.

The video below is an insight for the expected 130 million who can be expected to be enthralled by the visual delights of this new initiative. 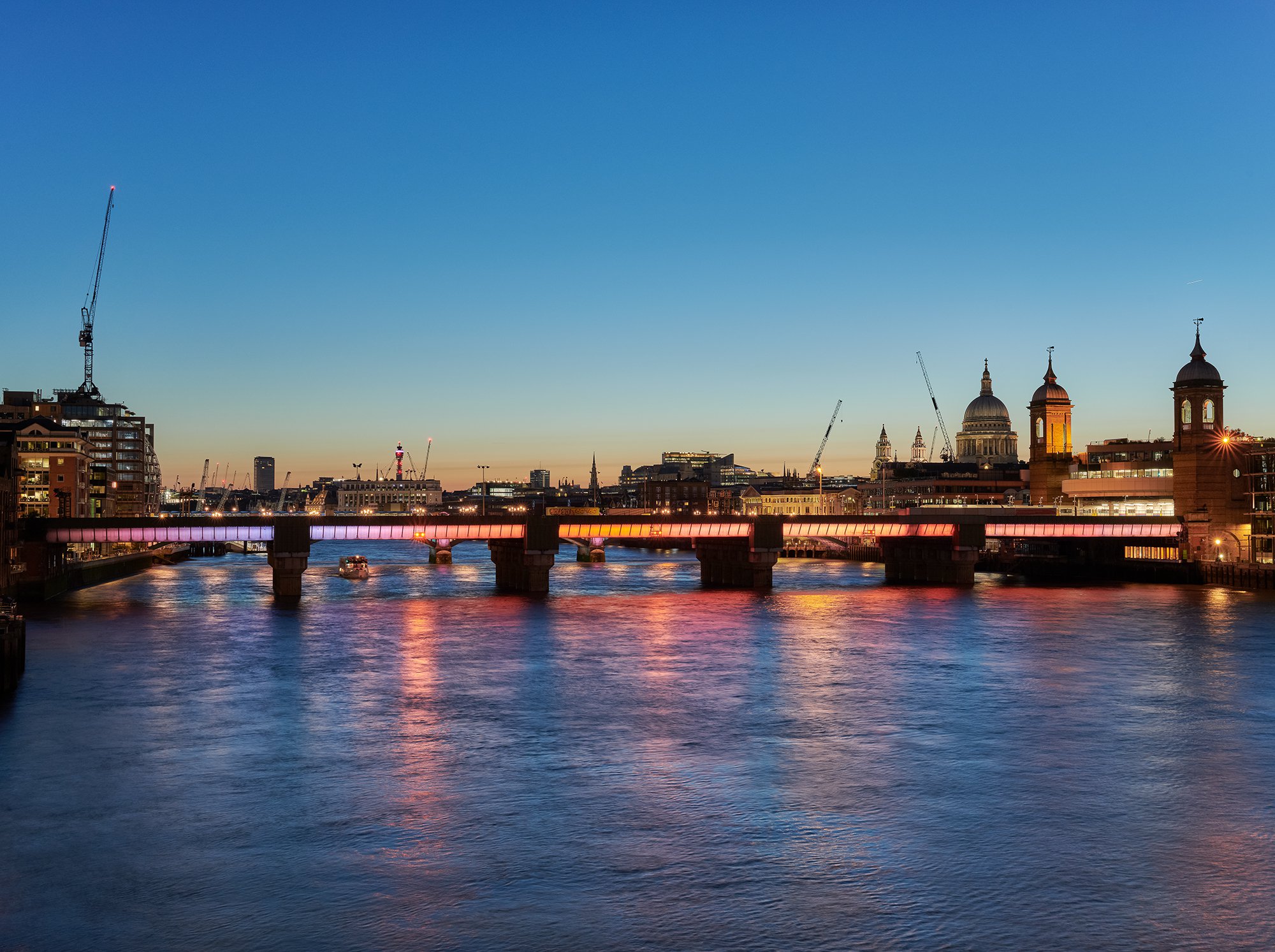 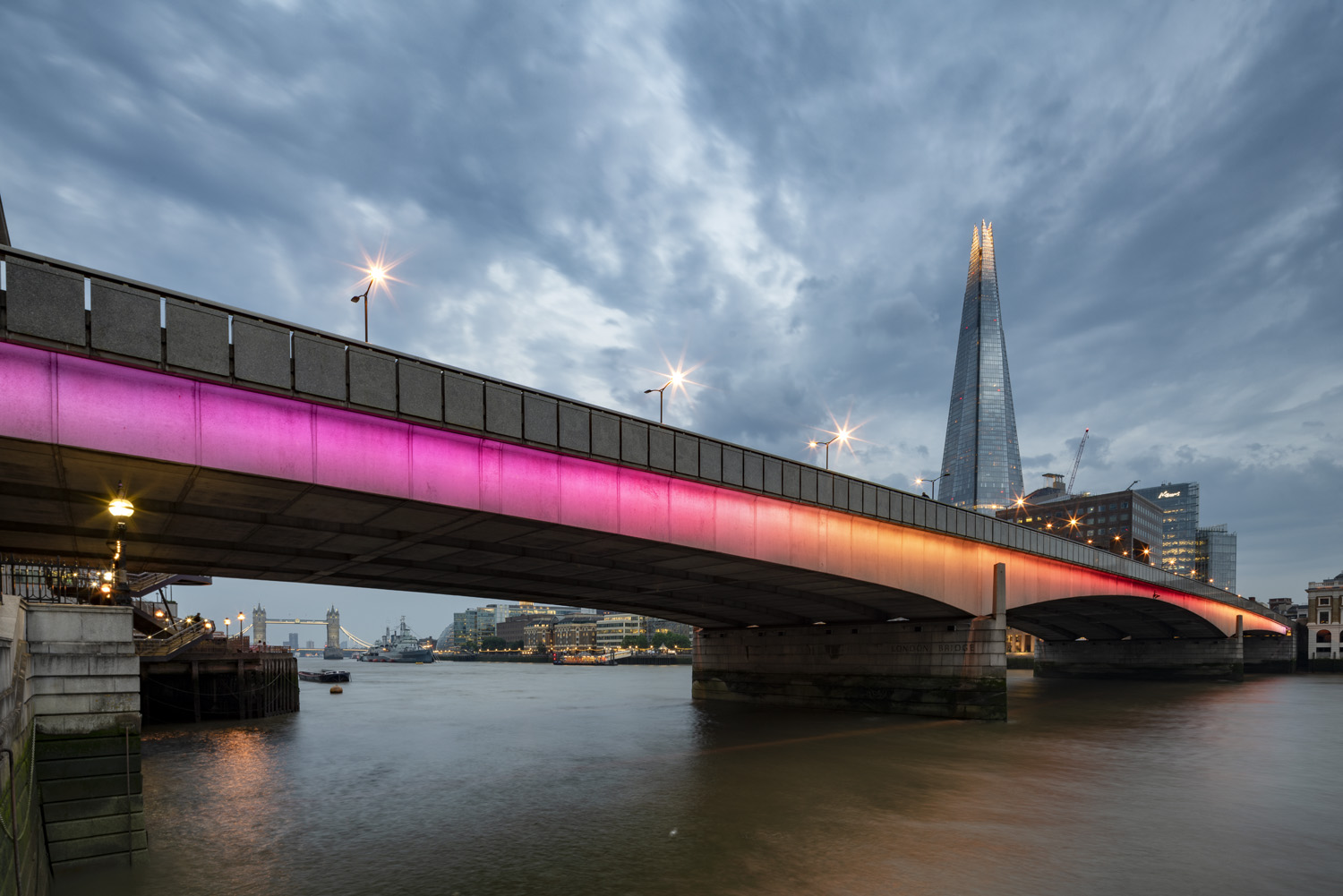 BBG are delighted to announce the letting of the ground and 1st floor offices totalling 3,...