EC1 is one of the City of London's most diverse districts; Map of EC1

Comprising the North West quadrant of the city, it stretches from City Road in the east to Gray's Inn Road in the west. Clerkenwell Road defines the northern boundary and High Holborn the southern edge.

Smithfield Meat Market (London Central Market) is the largest wholesale meat market in the UK and one of the largest in Europe. It is housed in three listed buildings and has been on the same site for over 500 years. The Museum of London will move to one of the old market buildings in 2021.

EC1 is also home to The Barbican Estate Complex, a 1960's estate comprising apartment blocks, schools, including the Guildhall School of Music and Drama and the Barbican Arts Centre, the largest of its kind in Europe.

Barts Hospital (St. Bartholomew's Hospital), founded in 1123 is located in West Smithfield, in the heart of EC1.

The public transport infrastructure includes mainline services from Farringdon and City Thameslink with underground stations at Holborn, Chancery Lane and Barbican. Farringdon Station will be one of the principal stations when The Elizabeth Line (Crossrail) opens in 2018 and will be the only station in London that is connected to the Crossrail, Underground and Thameslink Networks. 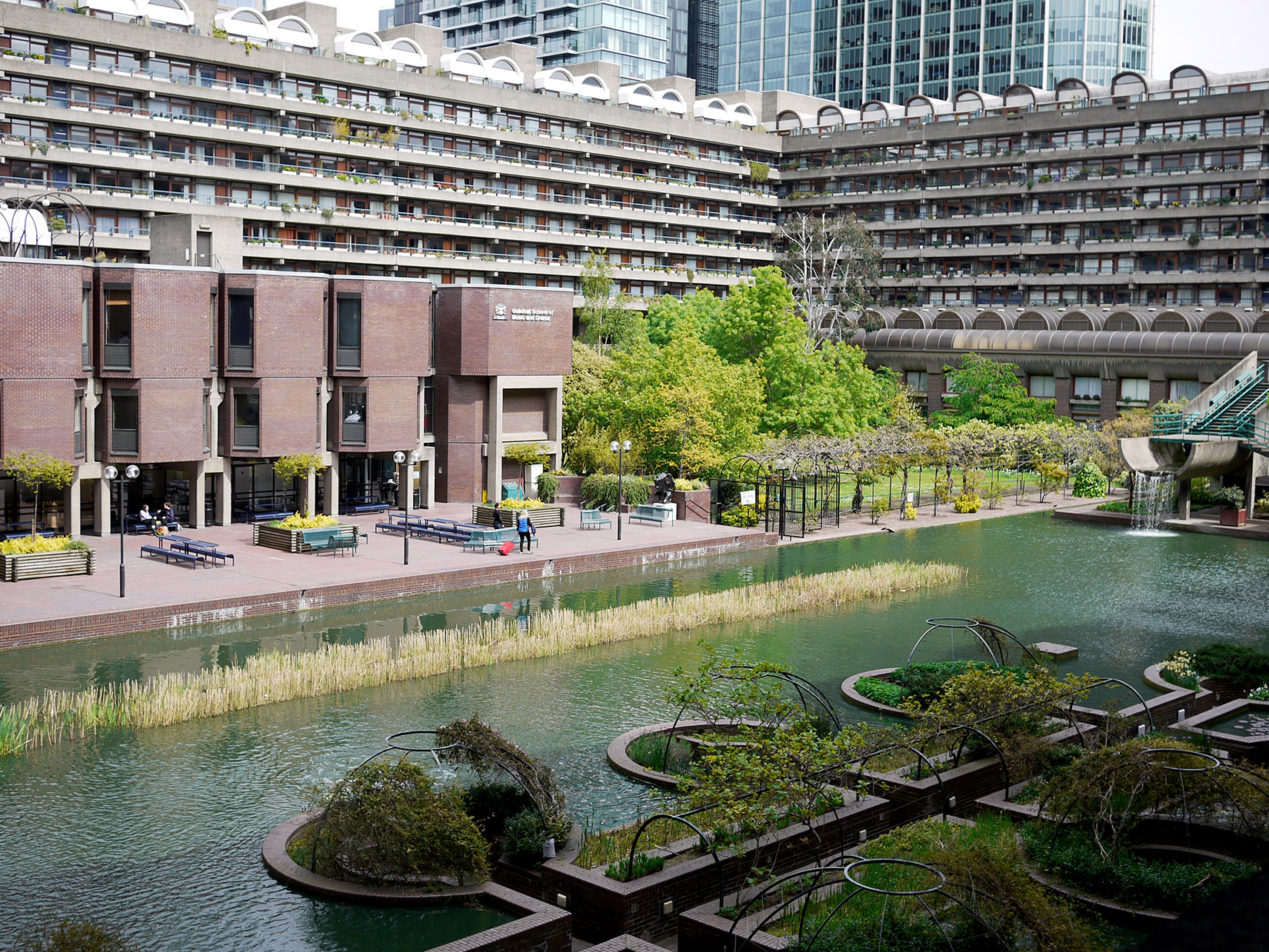 There are a range of hotels in EC1 including The Rosewood Hotel, The Hoxton Holborn Hotel, The Zetter Hotel in Clerkenwell and Malmaison in Charterhouse Square. Restaurants include The Holborn Dining Room on High Holborn, Club Gascon on West Smithfield and The Eagle on Farringdon Road, London's first gastropub.

When Crossrail is completed in 2018 this will trigger the opportunity to start development of Cardinal House, a 200,000 sq ft office development adjacent to Farringdon Station that HB Reavis are currently under offer to buy.